You’re Doing It Wrong! The Dangers Of Micromanagement

Be honest; the sentence gives you a thrill. Being a boss is great for many reasons, but one of the main ones is that you’re in charge. What you say goes and people have to follow orders. Anyone who thinks that is authoritarian is wrong in a basic sense because a cause needs a leader. As the big cheese, you’re the one who gets to call the shots.

Power is an addictive thing, however, and too much of it can create an imbalance. Micromanagement happens throughout the industry and it’s down to power-mad bosses who can’t let go. Here’s why being one of those leaders is terrible for business. 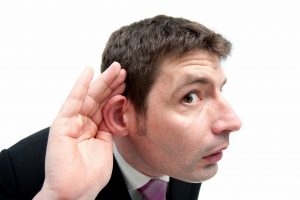 Let’s be clear and say emphatically that you are in charge. And, the employees are 99% likely to do as you ask. Otherwise, they risk being yelled at or losing their job. The problem with this style of management is that it inhibits control elsewhere. When a worker has to listen, they will as it’s the only choice. However, when they have options, they’ll gladly go against the grain to prove a point. For example, they won’t do overtime or they’ll do the bare minimum. For the company to grow, it needs dedicated employees to shoulder the burden, but they don’t exist in toxic environments.

Usually, the management team is the most skilled and experienced in the whole of the business. Still, there are areas, big ones, where there is a total lack of knowledge. This means some gaps exist which are potentially dangerous. Think about security, both online and offline. Are you an expert? If the answer is no, then you need to hire competent network security services to secure sensitive data as well as the workforce. Micromanagers think they know better and take control, and that puts the company in a vulnerable position. Once ego gets in the way, it’s the beginning of the end. 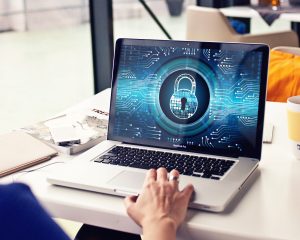 When you hire applicants, do you focus on the ones who are proactive? Recently, the term “working independently” has become a buzzword throughout every industry. Employers want people who can solve problems and work efficiently without asking questions. Sadly, this management style doesn’t encourage workers to be independent. In fact, it forces them to rely on the management and ask for approval. Codependency is a fatal flaw because it’s a huge waste of time, and time is money.

The employees who are good won’t stand for being micromanaged because it’s not fulfilling. You can put your mortgage on the fact that they’ll find a new position and leave. And, the employees worth keeping will all follow suit. Obviously, losing quality people is a blow as they set and maintain the standard, but it’s also costly to replace workers. As SMEs have little cash flow, spending money unnecessarily is a cause for concern. Delegating power keeps people happy and stops them from leaving.

Do you micromanage? If so, how do you plan on changing your style?